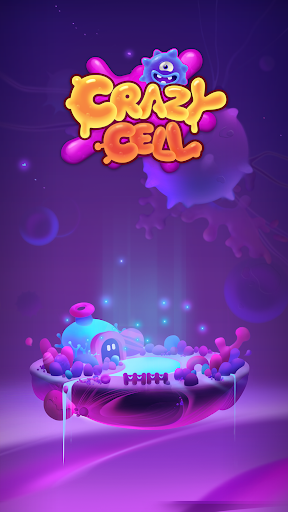 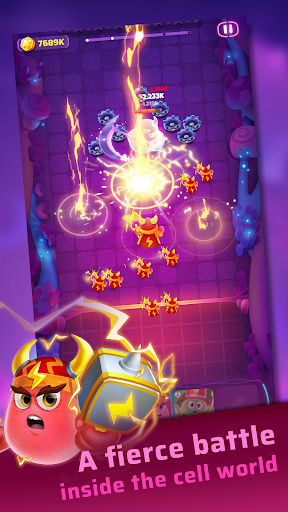 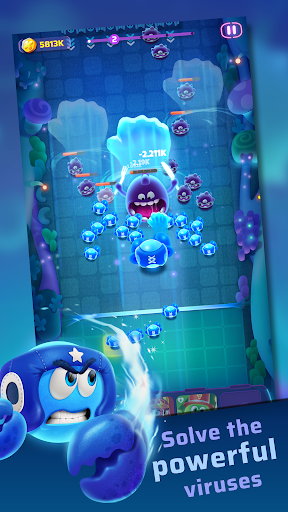 Play's cell bank contains all the cells owned by the player. There are 16 kinds of cells in the game, including 12 kinds of fighting cells and 4 kinds of skill cells,Players can use the gold obtained through the entry level to upgrade the cells. The higher the level of cells, the stronger the ability. With three cells of the same star level, the cells can be upgraded into higher star cells.

The strategy game of lovely style, build your defense army to resist all kinds of virus people ceaselessly, the rich operation makes the strategy of the game become more powerful, at the same time the content of more interesting play is also very enjoyable.