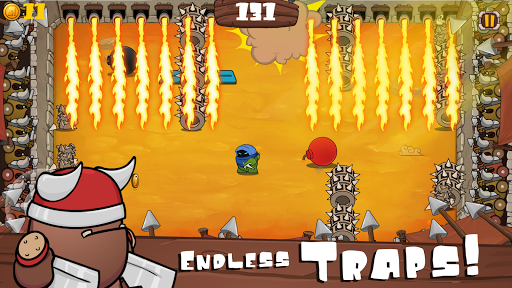 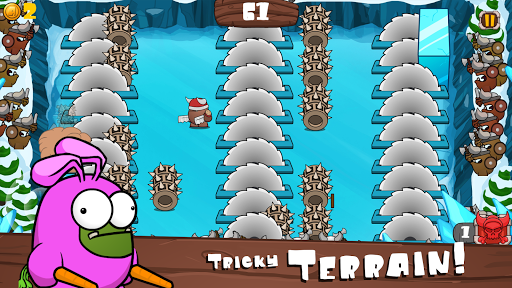 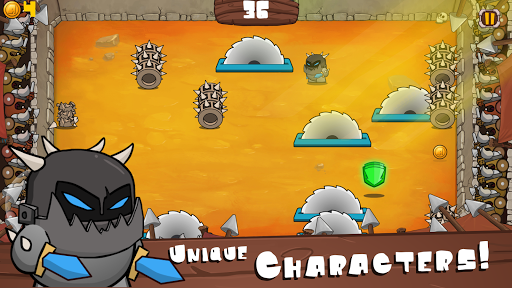 I didn't think so, nether does Collin... And even if we did, at least you don't have to endure the pain like he does...

Join Collin the Orc, and his friends to defy death by competing in a brutish arena, endlessly avoiding obstacles and surviving as long as possible.

Prepare yourself by obtaining powerful items, and goodies which will help you last just that little bit longer.

No gimmicks. no tricks. no unexpected costs. Just a genuine stroll in an arena of death. What could go wrong?

Just Survive: Arena Features:
→ FREE TO PLAY
→ Incredibly simple mechanics
→ Brutal traps and obstacles to avoid
→ Unlock different Arenas to give yourself even more of a challenge
→ Unlock different characters and customise your brutal looks
→ Unlock epic skills to give you that survival edge
→ Complete missions, and achieve even greater rewards
→ Share your deaths to friends over social media

Just Survive: Arena is a FREE TO PLAY game, and consists of ads and in-app-purchases (IAP).