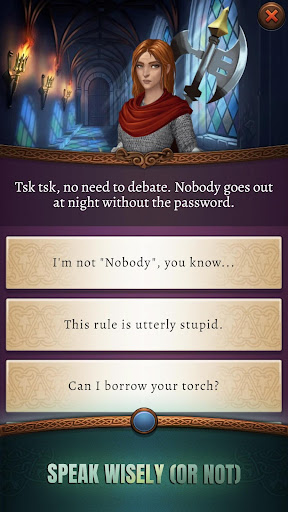 Renaissance Kingdoms is an immersive MMORPG in early access, set in the universe of Renaissance Kingdoms, where players are free to become anyone and do anything, in a fun and alternative version of 15th Century Europe. You can customize your character and your houses, join powerful families and choose your own path in a world with no restriction: from being a miller in a small village to a sailor on a merchant ship, to being elected count or king, everything is possible. The thriving universe and its enclosed economic system entirely rely on the actions of the players. Minigames allow players to earn resources for them or their community faster, while an immersive choice-driven story system, called the intrigues, offer the player action-packed adventures with moral choices.

This is an early version of the game, it will evolve as it develops to its final version.