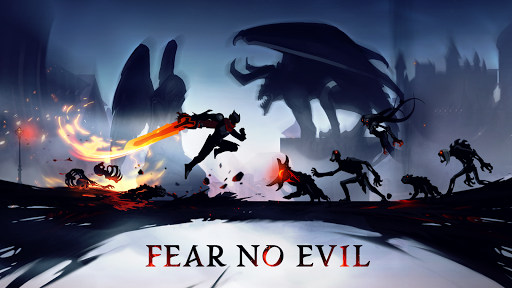 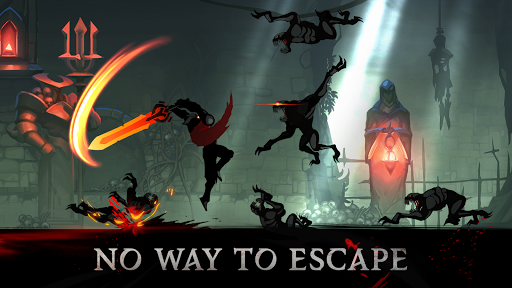 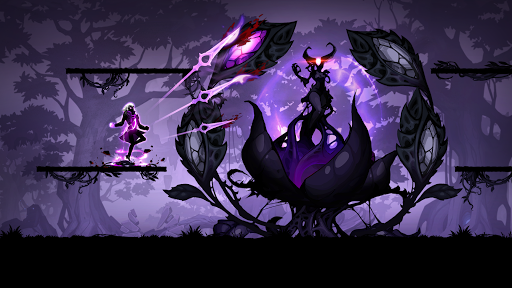 Shadow Knight is an Adventure and fight to become the shadow legend of the dark fantasy world!
The beautiful and brightly world of Harmonia was a land to live of Mortal races including Human, Undead, Orc, Spirit, Dwarf, Beast man, Elf, etc.

But then one day, when deep desires arose, a tragedy struck that made everything in vain darkness, irony just because of a Guilty Favor.

To save the world of Harmonia from the shadow wars, as a Shadow Knight, battle epic monsters, fight evil enemies to defeat the immortals of Darkness and bring back the light to Harmonia. Will you be that forceful Shadow Knight?

▶ Gear Up In Style
Collect the best weapon, equipment, rune from hundreds of items, then fully customize your Shadow Knight to stand out from other knights. Join the adventure and create craziest combats 'cause Your Knight, Your Style!

▶ Complete Missions Earn Rewards
A lot of quests to complete, do it all to get many rewards as possible. And don't forget there're always more than 100 achievements to do. Complete quests that bring gem, energy, key,... and receive rewards!

▶ Easy In Upgrading
While you're away, your knights are still being trained and collecting resources to upgrade. When you're back, they will be stronger, gain new levels, learn new skills. Grow and train a powerful team and ready for battles!

* Notice:
Shadow Knight is an online game and requires a stable internet connection.

WHAT'S NEW
Welcome to Shadow Knight Beta. This game is still in active development and will inevitably contain bugs.

Feedback from players will help us to improve the game and deliver the best possible experience.
Thank you and enjoy the game!