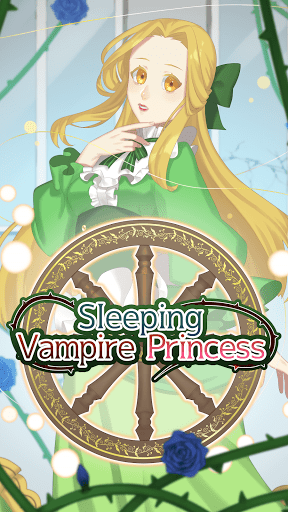 How is the heroine going to fight against the tragic destinies?
The stories ‘The Sleeping Beauty in the Woods’ or ‘Little Briar Rose’ are well-known fairy tales with various versions.

However, the endings of the versions between Grimm Brothers, Perrault, and Basile are different and terrifying.

Lady Wizard was inspired by these stories and rearranged them into a new story.

How is the heroine going to fight against the tragic destinies?
Hope you enjoy the story!